Roppongi is a name recognized the world over. In post-war Japan it has become synonymous with entertainment and the party scene. It’s the main expat hangout in Tokyo with bar-lined streets, mouthy touts, neon and red lights. Although in recent years it has challenged its party reputation by transforming, during daylight hours at least, into one of the capital’s cultural, business and consumer hubs. It’s also the diplomatic center of Tokyo due to the high concentration of embassies in the area.

There’s a lot going on in Roppongi and nearby Azabu. Bars and nightlife aside, it’s got a plethora of excellent museums – The National Arts Center, Mori Art Museum, Suntory Museum of Art and Issey Miyake’s beautiful 21_21 Design Site. For shopping visit Roppongi Hills and Tokyo Midtown which should satiate all your consumerist needs in one go. There are numerous restaurants and cafes too where you, at times, will feel that you aren’t even in Japan. The streets of Roppongi are full of every nationality imaginable and it adds to the area’s vibrancy and electric atmosphere. It’s the most cosmopolitan district of the capital and if you add in tourists, non-Japanese residents, diplomats and business people from companies like Goldman Sachs (which holds a much coveted Roppongi Hills address) then you have a very eclectic and interesting mix.

Roppongi is the Jekyll and Hyde of Tokyo. Nice by day and very naughty by night. After 6 the streets become alive with touts and customers looking for good times in the numerous pubs, clubs, hostess bars and adult entertainment spots. It’s best not to be taken for a ride, however, by ignoring the guys on the street and asking colleagues and friends for recommendations. It can be a pricey area too and it’s common to hear of expats being ripped off so always be alert while drinking and carousing in Roppongi. There are some great bars and restaurants, however, so head to small places like Abbot’s Choice near the crossing for a Guinness and a whisky or head along to nearby Azabu to Super Deluxe for drinks and events or further down into Azabu Juban to Gonpachi for some sushi in the place that inspired Tarantino’s Kill Bill.

If you’re missing home comforts there are plenty of global chains such as T.G.I. Fridays, Outback and even a fantastic and authentic British Fish and Chip shop – Malins, which is across from Tokyo Midtown. One of the best things about Roppongi is that it caters for everyone on a range of budgets from cheap one coin shot bars to eye-watering Michelin starred hotspots so be ready to eat into your expense account if you’re lucky to have one.

If you’re looking for a quiet evening stroll then avoid Roppongi. As people spill onto the sidewalk in the wee small hours Roppongi can resemble Bedlam. Utter chaos with drunks and entertainment workers mingling, fighting, tempting, flirting and often falling over. Small groups congregate around Kebab and other food vans and you’ll see the odd punter who just doesn’t want to go home. Gasping and looking for others to join them for another drink, another bar, another club. Roppongi is twenty-four hours so you can satisfy your every desire but usually at dawn the area quietens down for an hour or two until the workers push themselves out of the subway exits and onto the streets heading to work in order to pay for the boozy nights out that Roppongi does best.

Due to the cosmopolitan demographic of Roppongi you can get your hands on just about any kind of cuisine you want. There are plenty of luxury clothing boutiques such as Restir in Midtown and even a Ritz Carlton to rest your weary head. If you’re looking for some quality ales head to Brew Dog or Ant ‘n Bee and for books head to Aoyama Book Center near the station. The perfect way to spend a lazy late afternoon is to go to the 52nd floor of Roppongi Hills Mori Tower where you will have probably the best view of the city at sunset.

If you’re a party goer and night owl then you’ll fall in love immediately with Roppongi’s charms. The neon, noise and nightlife will seep into your veins and it’s easy to become addicted to the area’s hedonism and debauchery. Alternatively it’s the perfect place to visit occasionally, with friends, clients or visitors, in order to feel as if you might be, for a moment at least, at home.

There are several supermarket in this area.
We introduce some of them. 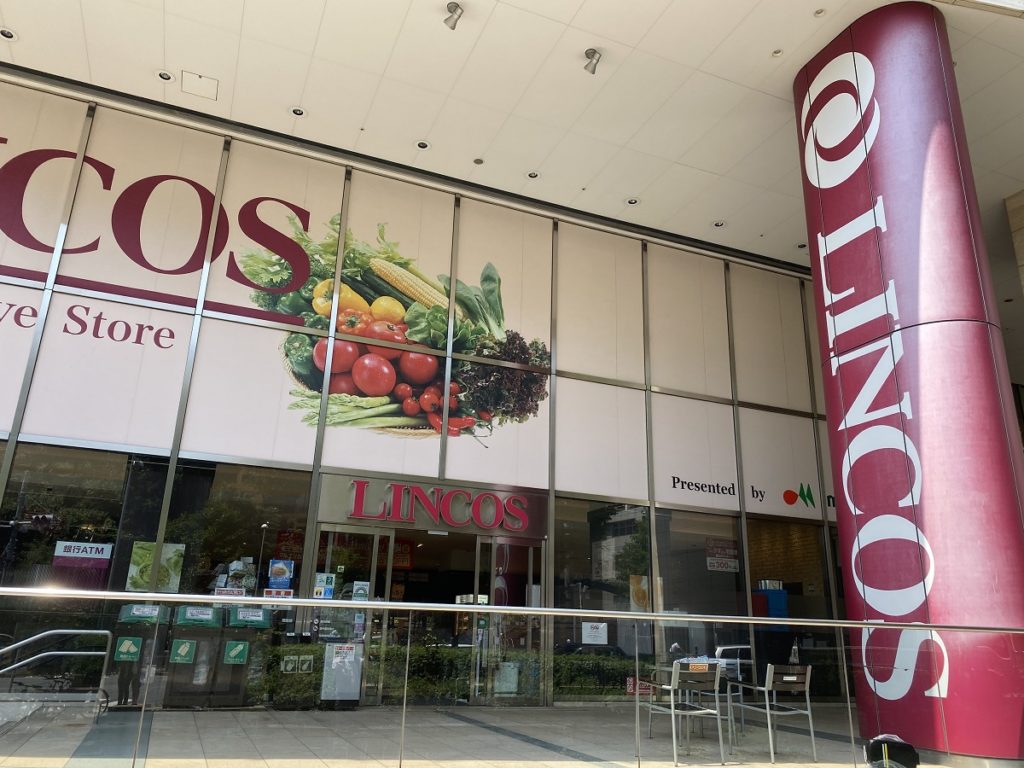 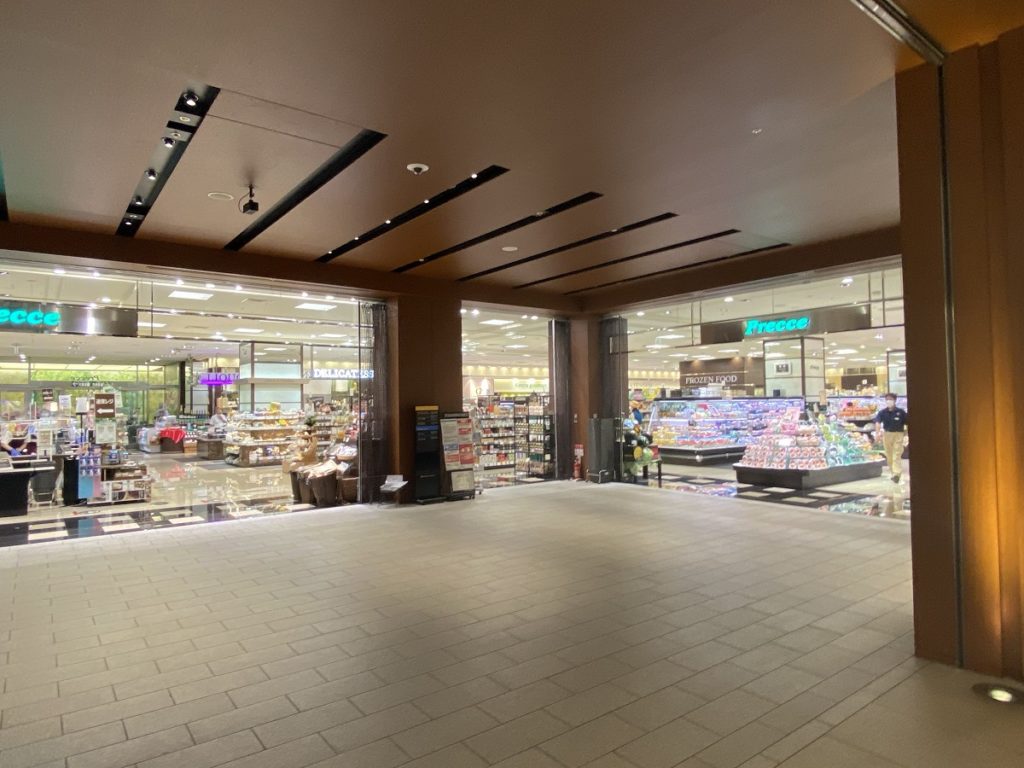 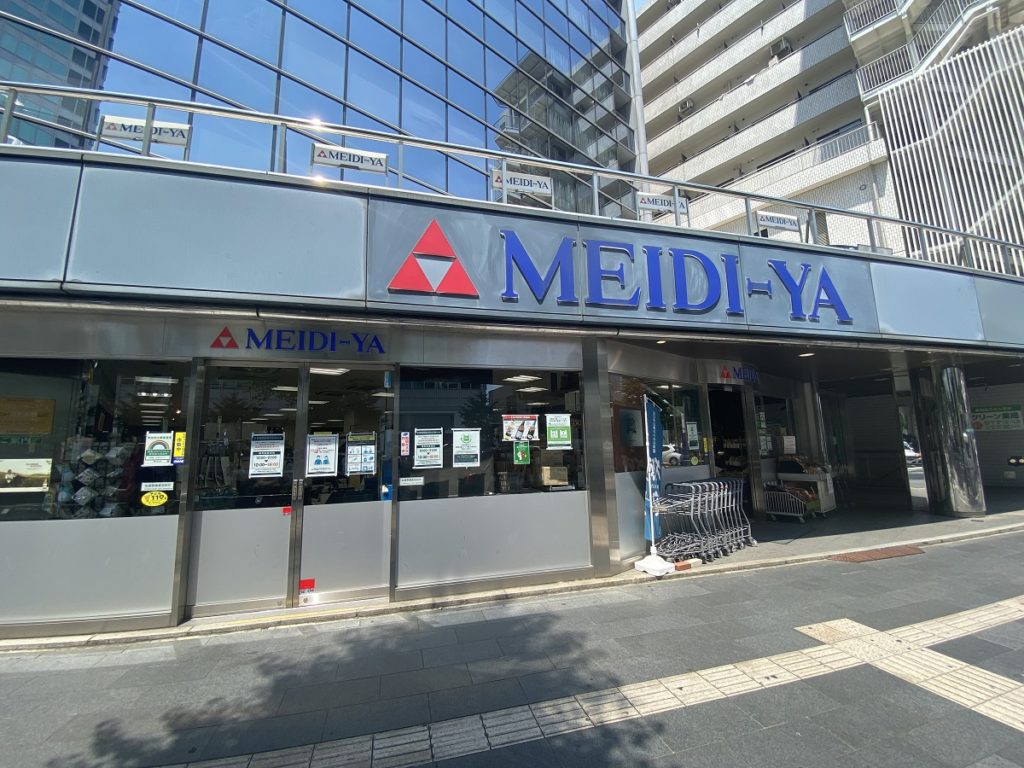 Access:
1 min from No.2 Exit of “Roppongi Station” on Hibiya Line 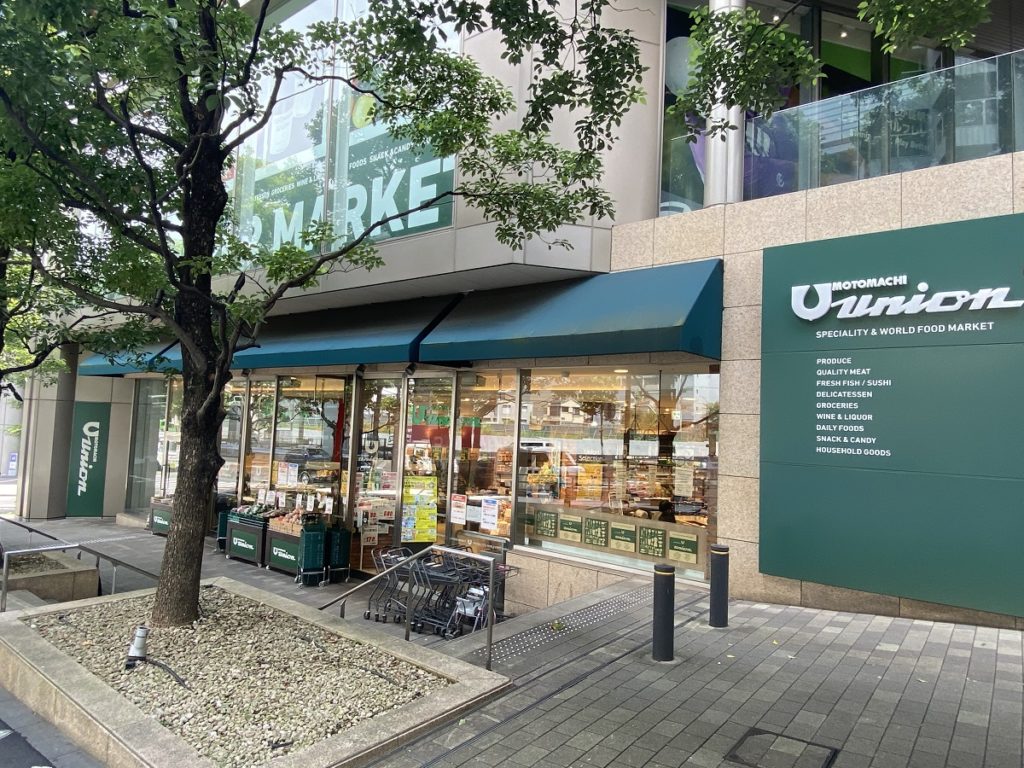 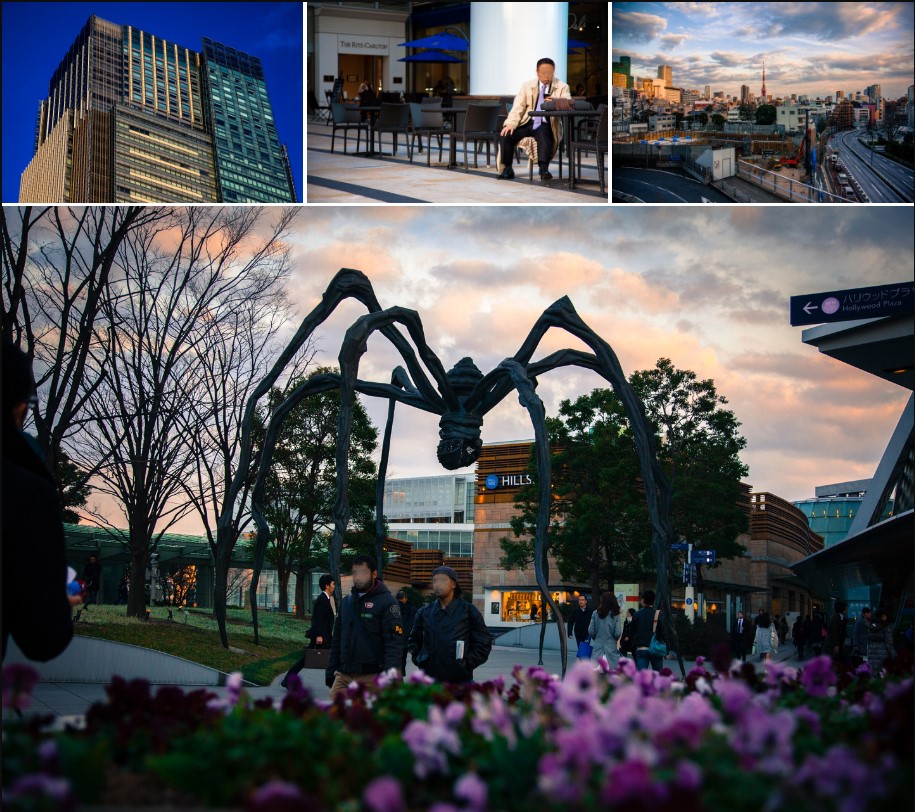 It’s easy to think of Shibuya as the center of Tokyo. It’s on the Yamanote line nestled between Harajuku and Ebisu a...