The History and Characteristics of Roppongi 1-chome Area 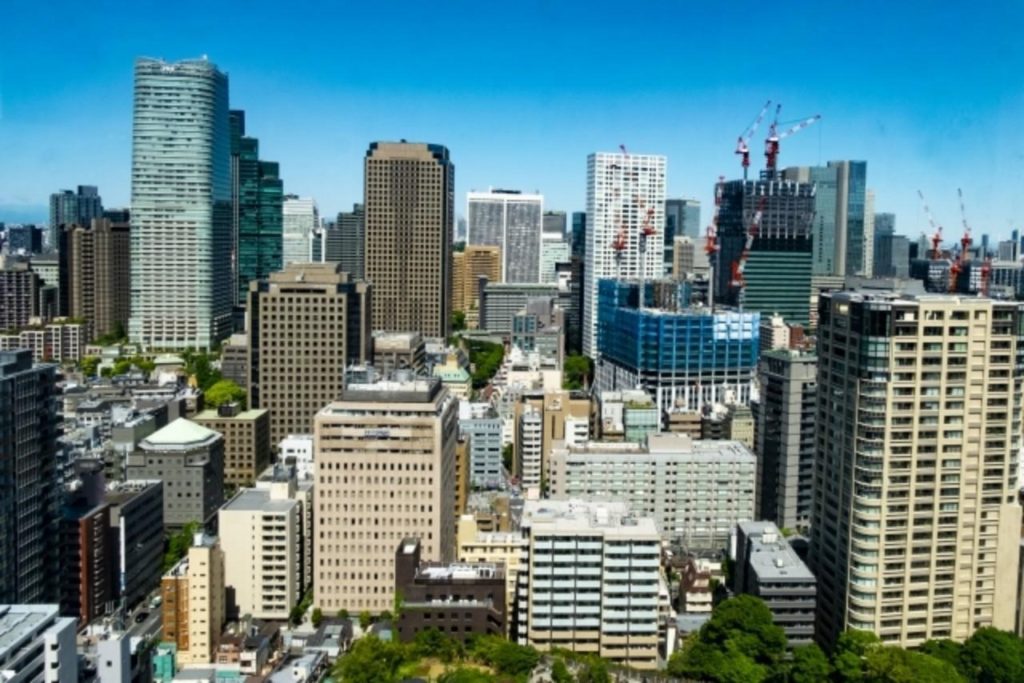 Roppongi, Minato-ku is a state-of-the-art area in the city center where large commercial facilities such as the Izumi Garden Tower Complex and tower condominiums are lined up.

As a business district during the day, the neon lights of the downtown area shine brilliantly at night creating a gorgeous image.

In addition, international events, museum tours and the four seasons are full of greenery.

We will introduce the features, history and livability of the Roppongi 1-chome area. 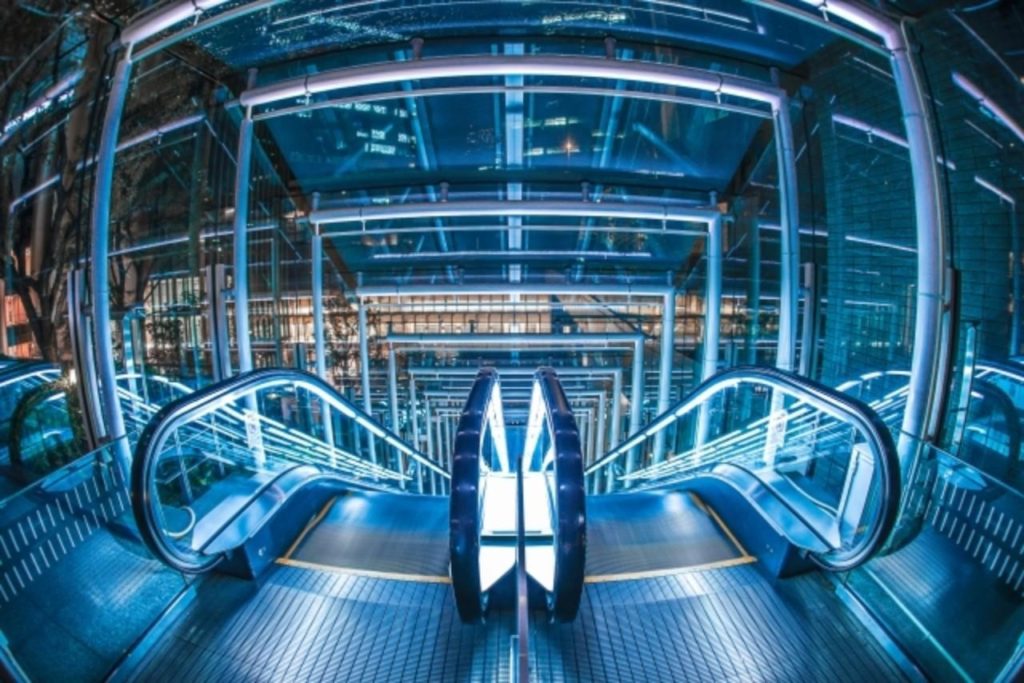 Roppongi is located on a hill in 1-7 chome in the northern part of Minato Ward and has a population of about 13,000.

Down the hill from the intersection of Roppongi Red Light District, you will find a quiet residential area with skyscrapers, hotels and embassies.

It is very convenient to commute and hang around and  in about 10 to 20 minutes to central Tokyo station.

In 2023, the “Toranomon Azabudai Project”, a super-large-scale redevelopment project that houses commercial facilities, hotels, cultural facilities, offices and condominiums will be born. 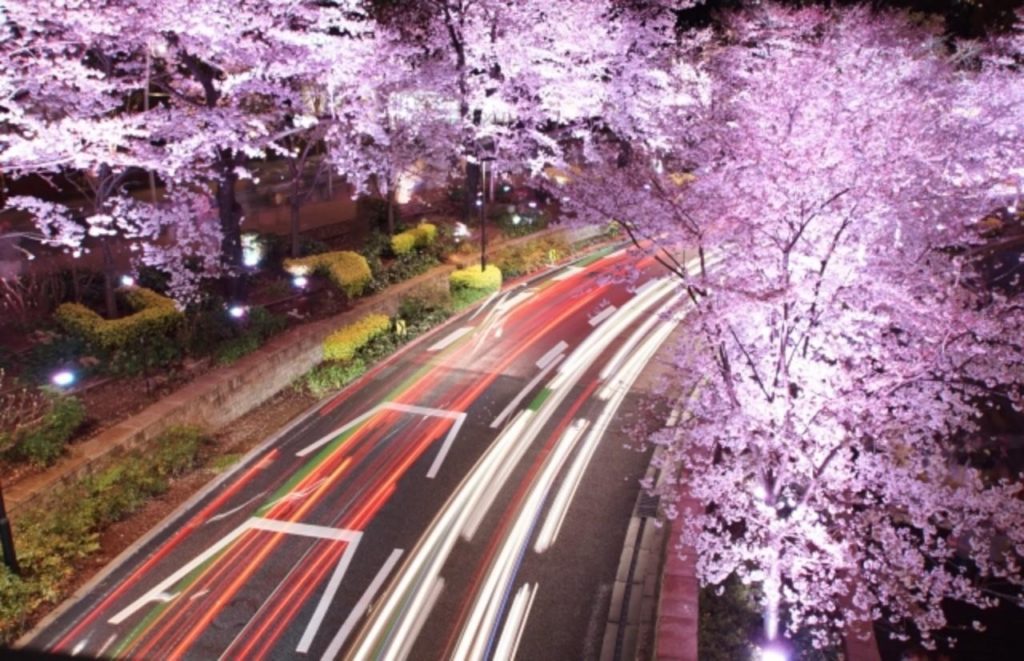 During the Edo period, Roppongi 1-chome developed as a gatekeeper for temples and shrines and was an area where many samurai lived.

After the Meiji era, government military facilities were set up and developed as a city of soldiers. 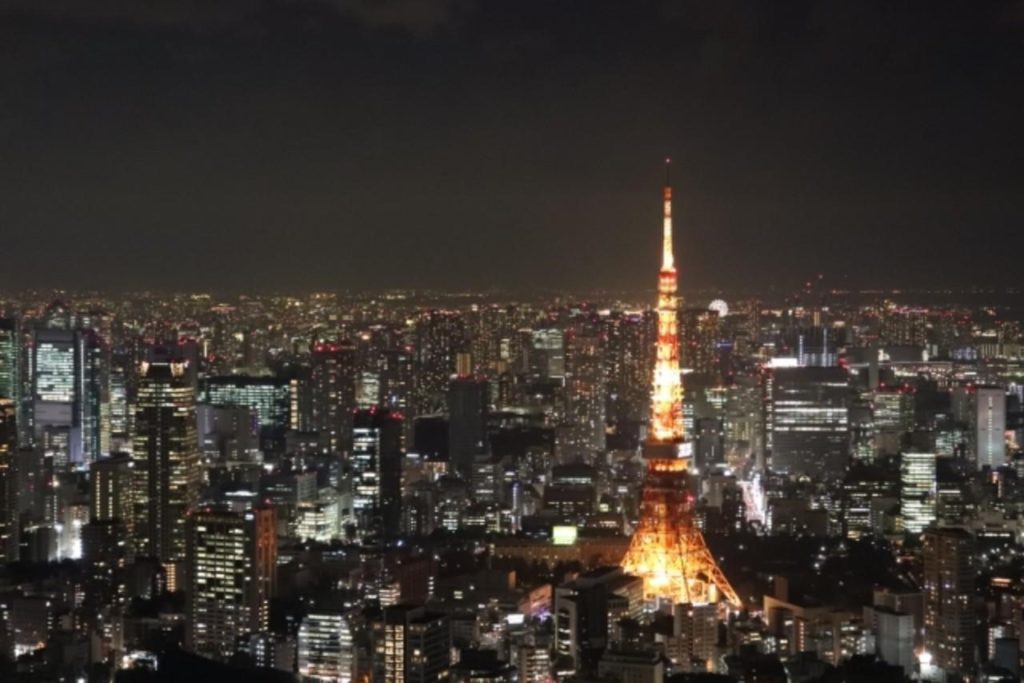 There are multiple theories about the origin of the place called Roppongi  but the theory that it came from six pine trees is famous.

Another theory is that there were six daimyo residences (Aoki, Ichiyanagi, Uesugi, Katagiri, Kutsuki, Takagi) in Roppongi during the Edo period.

The residential area spreads a little away from the station and there are many old rental properties for office workers.

There are no problem with the convenience of living at affordable supermarkets, convenience stores, drug stores, etc.

There are many embassies of foreign countries ,It is also an area where many foreigners live . Police officer patrols are also strengthened and safe.

Around Roppongi 1-chome, The complex facility “Ark Hills” with a concert hall “Suntory Hall” is also a popular spot.

Would you like to take a walk in the city?

Live in the Neighborhood of Subcultures and Artists What’s the Area Like in Shimokitazawa? Shimokitazawa is often fe...

A Town with Many Stylish Cafes and Restaurants with Cherry Trees. Nakameguro is one of the most well-known stylish spot...