When it comes to public harmony, there’s no place better at keeping the balance than Japan. Known locally as ‘WA’ this concept is one where everyone strives to get along. Whether it’s commuting, in the office or at home, Japan considers conflict avoiding to be something to work towards at all times – and as such, their overall culture is far more harmonious as a result. This means, in comparison to other locations, there is less aggression overall, and less crime in Japan as a result. What’s not to like? 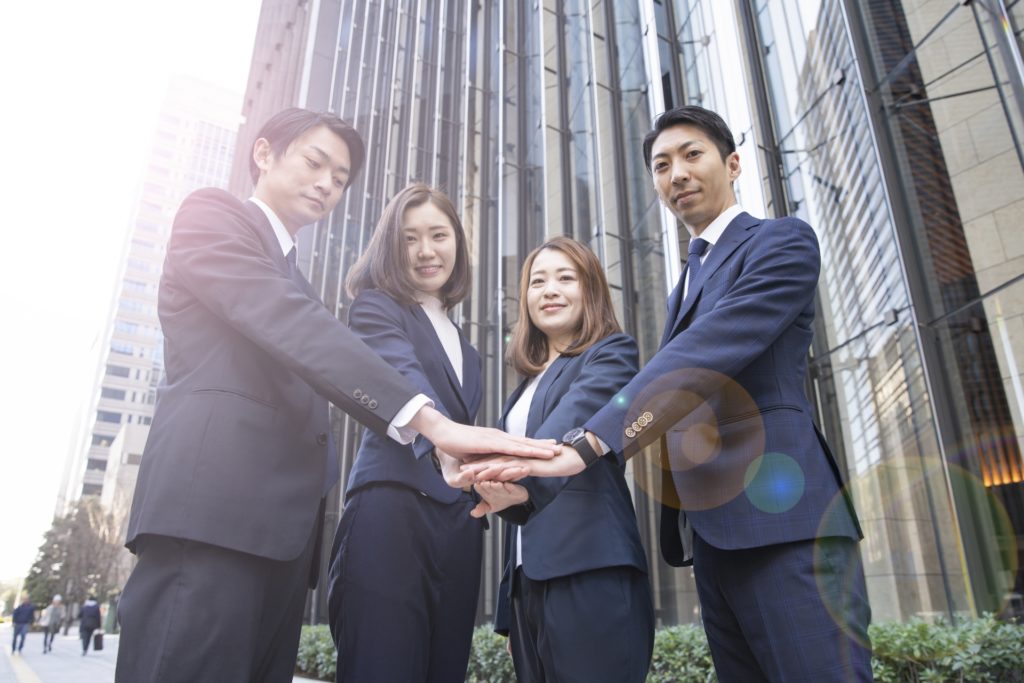 We take a closer look behind why Japan has such a conflict avoidance culture, and what this means when it comes to visiting this beautiful country. You might be surprised to learn just how pervasive and widespread this idea is, from the bustling streets of Tokyo to the pastoral countryside and villages.

The importance of Harmony 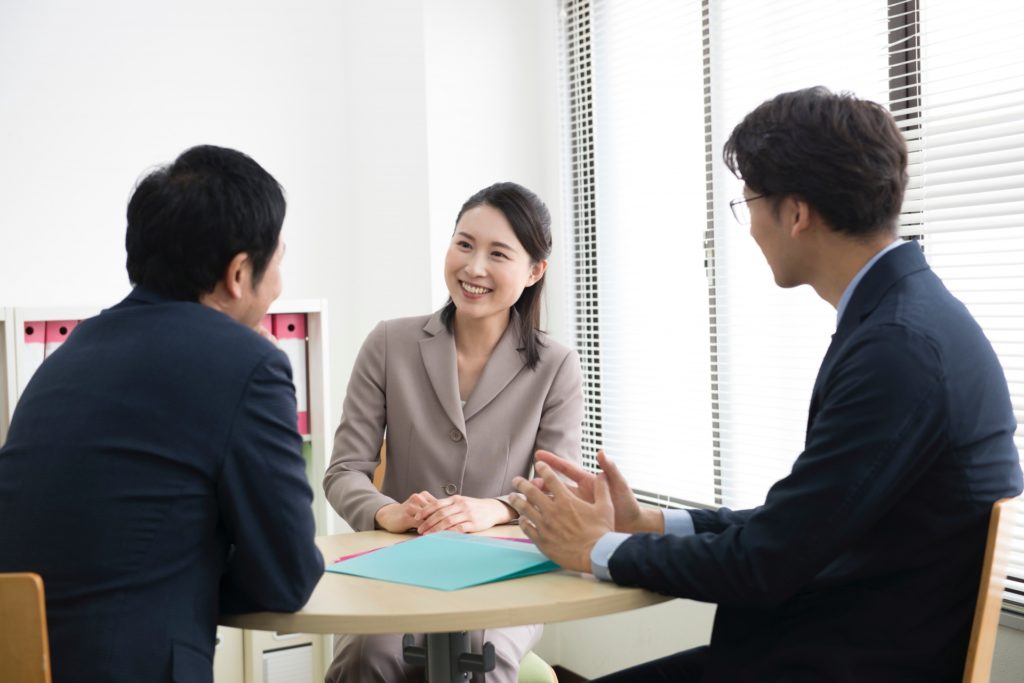 For many years, the idea of harmony has been considered one of the top priorities of Japan when it comes to how people interact with each other or behave around other individuals. While this concept may seem quite repressive in comparison to how many different cultures do things, it’s essential to not confuse harmony with being submissive. Instead, harmony can be considered a more extreme form of the politeness we show to others – and Japan even considers your genuine opinion and ‘public face’ to be two separate entities, known as Honne and Tatamae.

By establishing polite and honorable behavior above personal opinion, Japan has produced a society that, in general, gets along far better than many others. Self-control is a huge part of Japan’s culture overall, which includes behaving appropriately and cooperating according to a particular situation or circumstance. 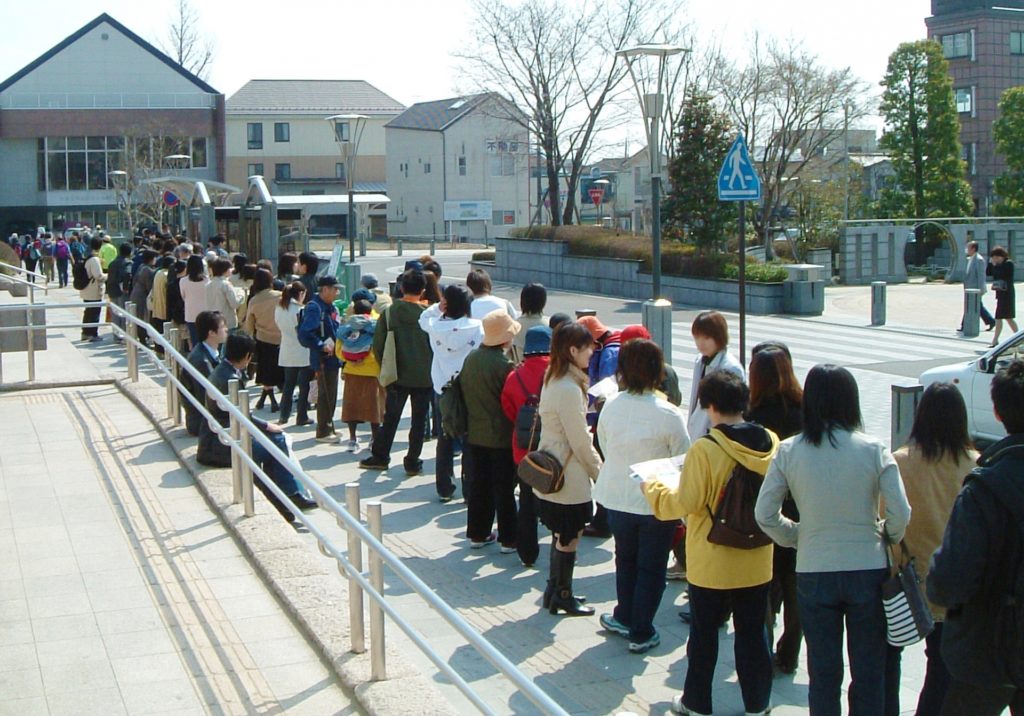 One of the most significant benefits of Japan’s conflict-avoidant society is the fact that crime rates are far lower in this country than elsewhere in the world. While this is, in part, thanks to strict regulations of weapons like guns, it is also due to the country’s sense of harmony and ability to control their emotions. Emotional outbursts, or other behaviors that go against the norm and standards of society, go entirely against the grain of Japanese culture, which means that they occur far less. From school age, children are trained in obedience, harmony, and duty, all of which lead to adults that are far less inclined to be aggressive, argue or show any other form of inappropriate emotion in public.

Japan also has a more definite sense of hierarchy than many other cultures, including when it comes to respecting military, police, and authority figures. This far higher level of respect and higher regard for human relationships makes for the perfect storm of harmonious behavior and reduced crime rates. If only it were that easy elsewhere.

Efficiency and practicality is king! 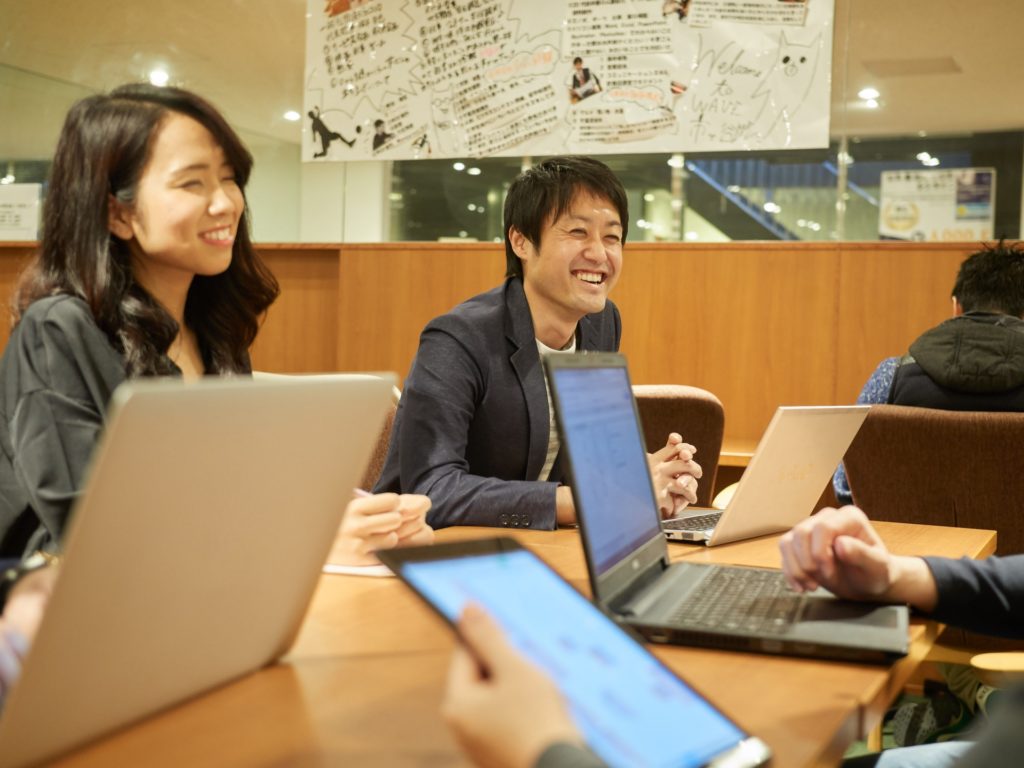 As you might expect, Japan holds high regard for practicality, punctuality, and just about every other ‘ality’ under the sun. Conflict avoidance is an extension of this efficiency and is one of the reasons why even the busiest and most bustling parts of Japan can feel far quieter than other large-scale cities around the world. Everyone works towards their goal while still regarding others, whether it’s commuting to work or shopping with friends. By avoiding conflict and maintaining those ‘Honne’ faces, everyone can get what they need to do done without any stress, anger, or otherwise negative emotions.

This behavior is one of the reasons why everything flows so well in Japan. Even the most crowded streets or busy times of day are generally outwardly free of stress and conflict, making Japan an enjoyable place to visit at any time of year – but especially when there are fewer tourists around.

Why you’ll hardly see an argument or fight in Japan? 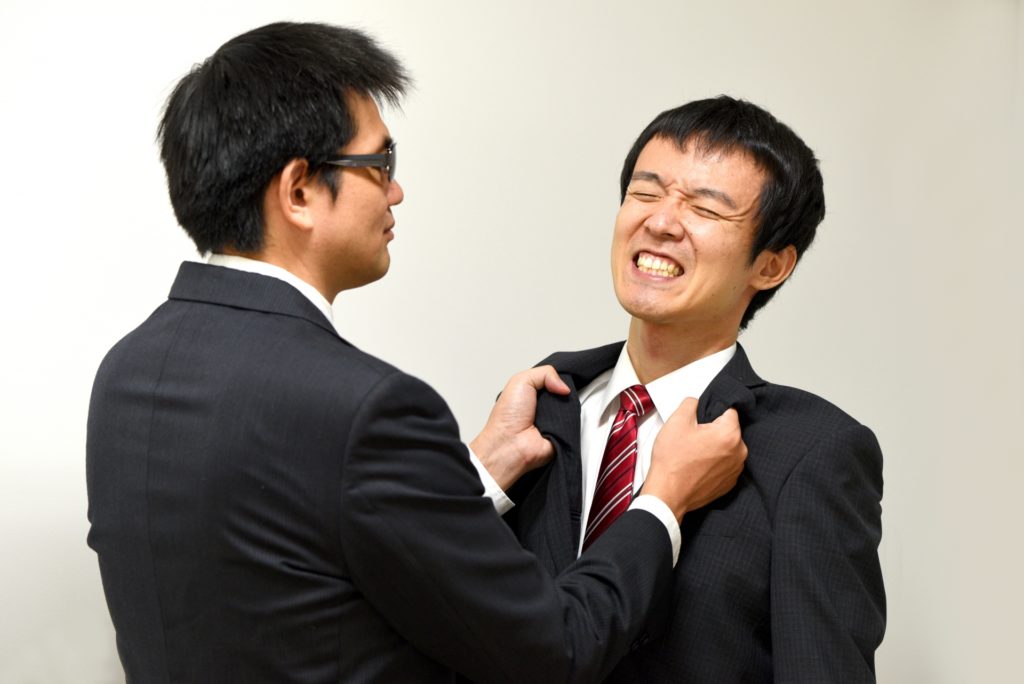 Ever wondered why you hardly see a fight or argument break out on the streets in Japan (except when they are drunk)? Despite what some modern video games have suggested, actual physical conflict in Japan is both rare and often relegated to martial arts and sports. Despite having a drinking-based culture – particularly in the cities – the Japanese public works hard to maintain that mask of honor and respectability, whether it’s after one beer or twelve. The concept of harmony applies at all times in Japanese life, with the mask rarely shifting in public. 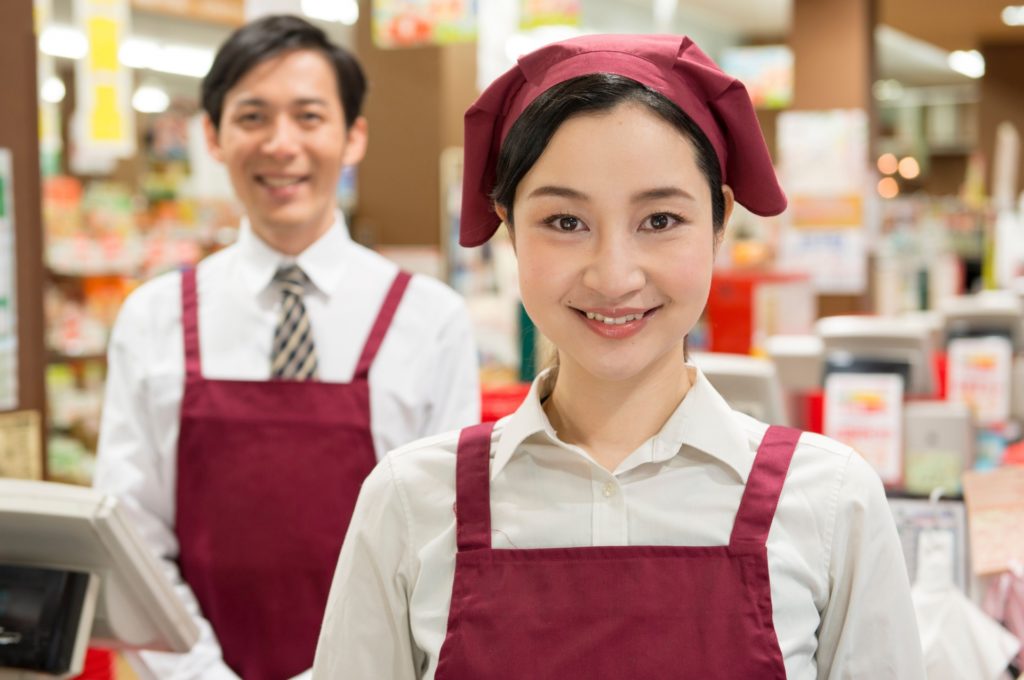 Instead of engaging in arguments of fights, it’s far more common for Japanese people to express self-control, or even express their feelings in far more muted ways by becoming quieter and less forthcoming. The only exception to this is where a much higher-rankings individual may speak bluntly or lose their temper against someone far lower down the food chain – think entry-level employee to CEO. For those that prefer a harmonious travel experience, Japan takes its politeness seriously. If you’re visiting this incredible country, it might be a good idea for you to try out that restraint too.

What is the red triangle on the window? | Japanese architectural design standards

A red triangle on the window indicates a fire brigade entrance, essential for some buildings under the Japanese building standards law.