HOME
Amazing Fact of Japan
“Kawaii” is big in Japan! What is Kawaii ?

While not everybody is familiar with the term “kawaii”, anybody who has ever dipped their toe into Japanese culture will be all too aware of the anime aesthetic: Hello Kitty characters, frilled dresses and pastel colors – all of which are a huge part of the Japanese national psyche. This, in essence, is what “kawaii” is all about. 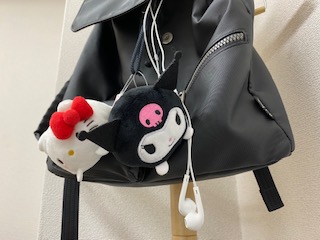 The term “kawaii” originated from a Japanese term meaning to blush, although nowadays the translation is closer to “cute”. However, to refer to kawaii simply as “cute” would be to do the term a disservice, as it’s much more than that. Kawaii is a huge mainstay of Japanese culture and is found everywhere – from anime to art, fashion to music and in the lifestyles of millions of Japanese people.

A history of kawaii in Japan

While it’s a common-accepted notion that modern kawaii culture began in the 1970s, its origins can be traced back to 794 AD. Japanese art from this period often focused on inanimate objects or animals which had been given human characteristics such as a face. These 8th-century artworks were the very first anime cat girls in a sense! 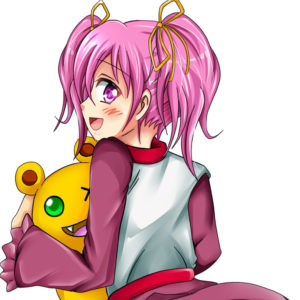 However, kawaii as we know it developed in the early 1970s, with a handwriting movement popularised by teenage girls. Schoolgirls would use mechanical pencils to decorate their writing with stars and hearts, and use a technique known as marui-ji – or “round writing”. The craze was almost comparable to punk rock in the West – while it may seem comparatively innocent, this writing style was controversial in post-war Japan and was even banned in many of the country’s schools at the time. This writing style can also be credited with the rise of the emoji in recent decades. 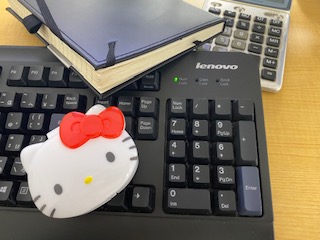 Another major influence on kawaii culture was undoubtedly the rise of Hello Kitty. Sanrio’s character was unleashed to the masses in 1974 and has become ubiquitous with kawaii culture – not just in Japan, but around the world. It’s difficult to visit any major city without being able to find Hello Kitty t-shirts, bags, stationery, and much more. Everything from toasters to spoons and even toilet seats appear to have been given the Hello Kitty treatment these days.

One of the most interesting things about kawaii characters is their simplicity. Most, if not all of them, are designed with disproportionately large eyes and head, a small nose and practically no facial expression. Compare Hello Kitty and Rilakkuma for example – these similar characters both lack in expression but somehow manage to bring sheer joy to millions around the world. It’s the simplicity that is key. 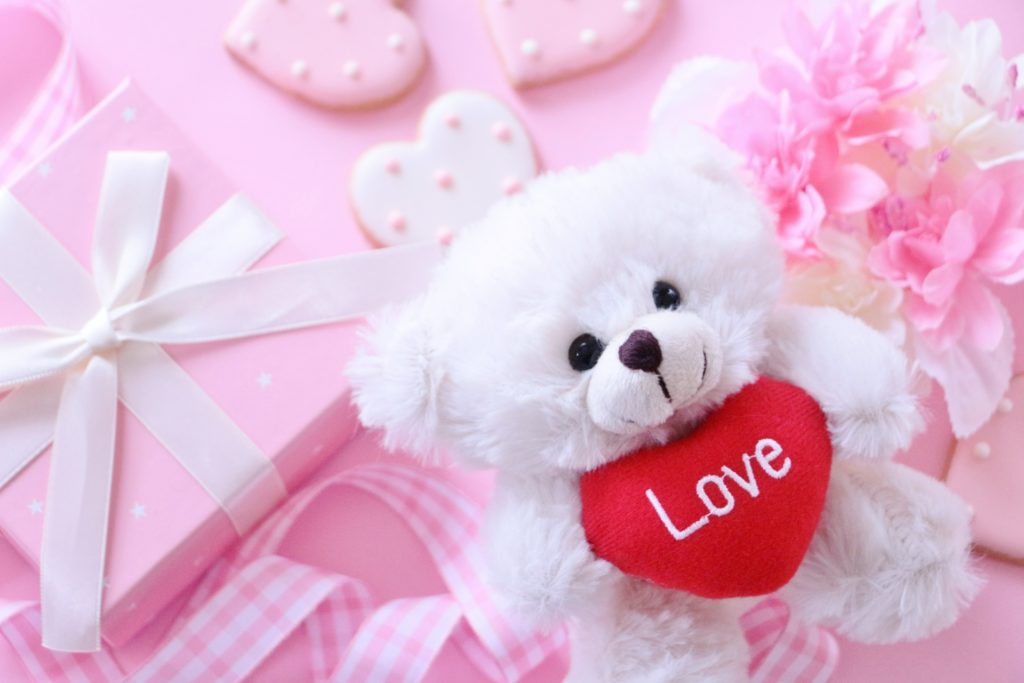 While kawaii is hugely popular in Japan and is certainly one of the country’s largest cultural exports, it’s worth pointing out that Western countries also have things that could be considered kawaii too. Think about sports mascots and cartoon characters (Disney characters in particular) and you’ll begin to understand. 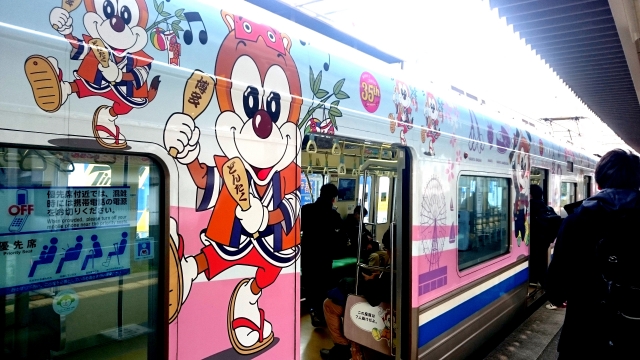 However, attitudes to kawaii are different in Japan. In many western countries, the concept of cuteness is associated with childishness and can even have quite negative connotations, particularly for older fans of things that can be considered kawaii. In Japan, it is much more culturally acceptable to have an appreciation of kawaii culture without being judged or called out for it. For example, it is normal for a middle-aged man in Japan to be a fan of anime or popstars who perform or sing in a kawaii way.

To understand the popularity of kawaii in Japan, perhaps we need to concentrate on wider Japanese culture. The working culture in Japan is strict and involves formal suit dress and sticking to certain etiquette. With such high-pressure professional working environments, it makes sense for Japanese citizens to want to indulge themselves in something less stressful during downtime, and art, fashion and life choices are all great ways to do this. 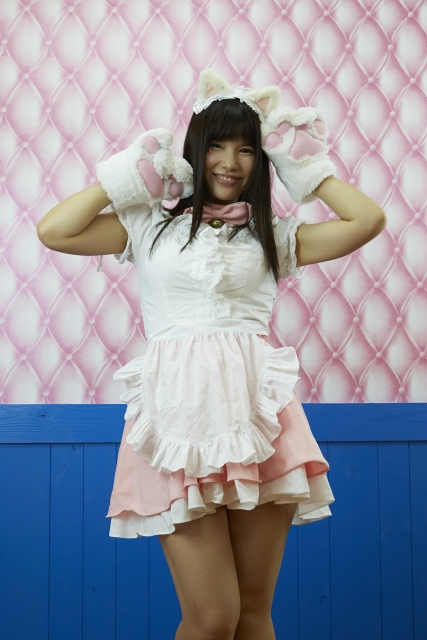 While kawaii might have started out as cute and pastel, there are now several variations on the theme which retain the original aesthetic but bring more to the table. Nowadays, even dark and gothic characters can still be considered kawaii. For example, one of Sanrio’s characters, Kuromi, is almost gothic, but still retains a cuteness that qualifies her as kawaii. Taking things a step even further, yami-kawaii dress combines Japanese cuteness with western punk/emo subcultures. This combination of two contrasting aesthetics is currently popular among fashion-conscious teenage girls.

Ultimately, while kawaii has its roots, it is interesting to see the new direction the culture continues to take. It is also refreshing to see how this culture – while borrowing from different elements in its evolution – has remained uniquely Japanese in the face of an increasingly global and homogenous society. In fact, some might even consider kawaii as Japan’s crowning modern cultural achievement – such is its ubiquity in 2020.

Search your place in Tokyo

Taking a nap on public buses, trains, and other venues is considered acceptable in Japan. Here are seven reasons why it's fine to take a nap in public when you're in Japan.

If you're a fan of fast food, instant noodles, and incredible store-bought snacks, then there's no better country than Japan. You will see the day-to-day fact of the amazing life in Japan.