How Religious are the Japanese? 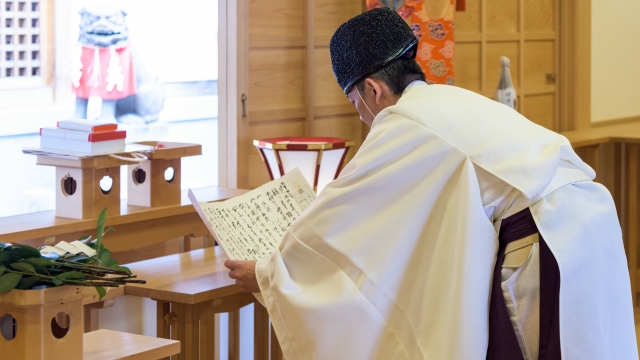 There are over 80,000 temples and shrines in Japan, a country considered as one of the least religious in the world! Why does a seemingly nonreligious country have so many indications of religiosity? Religious rituals and beliefs in Japan are a part of the culture, where the sacred and the secular are inseparable. While many Japanese don’t consider themselves religious, they are very spiritual. Most of the sacred sites in the country are either Shinto or Buddhist, but the citizens have a tough time differentiating them. 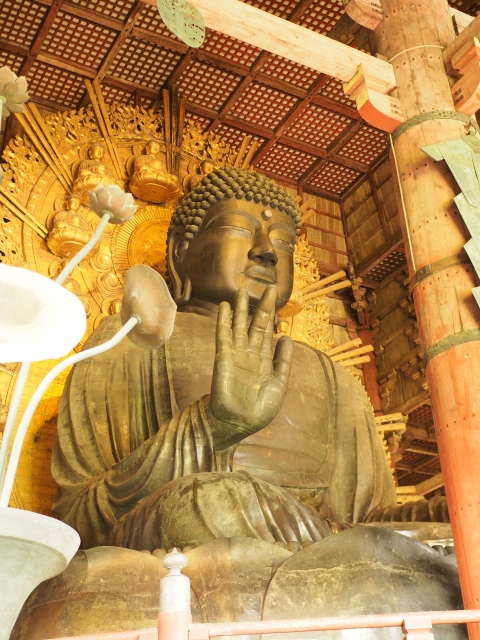 Buddhism and Shintoism are the two main religions in the county, and they are as old as the country’s culture. Buddhism, however, came a little later. The two religions have harmoniously coexisted in the country and seem to complement each other to varying degrees. Many Japanese, while considering themselves nonreligious, identify in some aspects as Shintoist, Buddhist, or both.

Nevertheless, religion is not a big part of everyday life in Japan. When you visit the country, you may observe a homogeneous way of living where some religious practices permeate different aspects of life, such as birth, funerals, and weddings. Many people visit temples and shrines for various reasons during the year, and many have admitted to observing a variety of religious holidays across the year from New Year and Easter to O-Bon, and Christmas. Many Japanese also celebrate Western holidays like Valentines, April Fools, and Halloween by incorporating some aspects of the dominant religions in the country, such as visiting shrines. 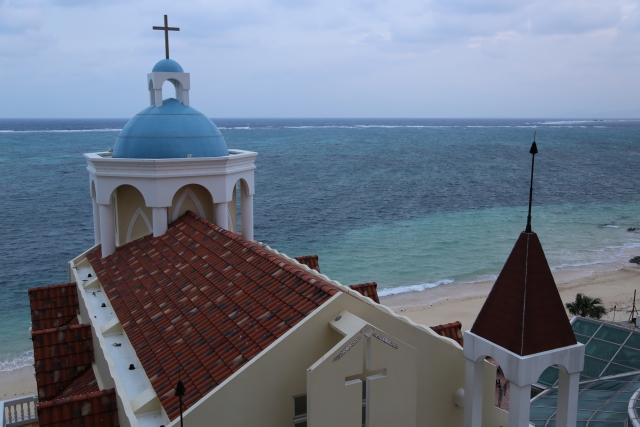 The Japanese are not devoted to a specific religious doctrine or god but pick and choose those parts of religions that are suitable to their current circumstances. It could be argued that many Japanese see themselves as Shinto when they are born, Christian when they marry, and Buddhist when they die! One of the things that make the Japanese marry Christian is because they like the pomp associated with Christian weddings; the white bride’s dress, the motorcades, and the celebrations. Religion in a Japanese context is not really about faith, unlike in many other cultures.

The Japanese treat both domestic and foreign religions in the same way that people treat foreign traditions and fads. They borrow, choose, and adopt the aspects of religions that are convenient and necessary for their existence. The practice of picking and choosing aspects of different religions also explains the popularity of Christian-style hotel chapels.

Just sightseeing, nothing else 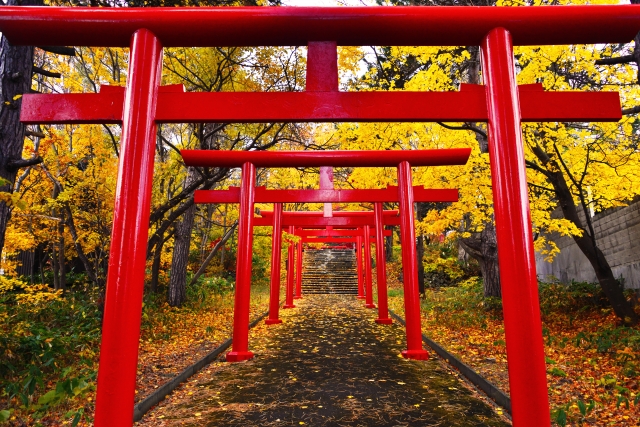 There is no clear separation between sightseeing and religious observance in Japan. If you come from a monotheistic country, you may be a little taken aback by how fluid the culture and religion in Japan are. The boundary between tourism and religion is blurring. On the contrary, Judeo-Christian beliefs and Islam, which also form a small part of religious practice in Japan, have no ambiguity as they consider visiting a church or a mosque an integral part of religious practice.

When you visit Japan, you may witness numerous young people flocking to different sacred sites. There is a noticeable uptick in the number of young people visiting temples and shrines to pray as they approach pivotal moments in life. Job interviews and college entrance exams drive many young Japanese to sacred sites. Visits to sacred sites are not meant to be religious; they are a part of Japanese culture. Many people in the country do not believe in a deity and, therefore, do not pray in a religious context. 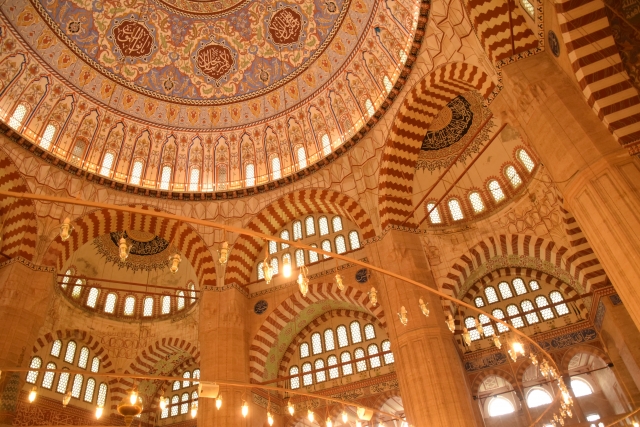 Young Japanese write their prayers on votive tablets and leave them on shrines the day before important events like exams and interviews. Many people concede that they have shrines in their homes and that these shrines do not necessarily make them religious. Another life event that makes the Japanese perform religious acts is seeking a spouse. Shinto priests in Japan are usually involved in blessing baseball teams before the beginning of spring training. Shinto priests also preside over ceremonies for building ground-breaking and in praying for old vehicles or machinery that have been retired. 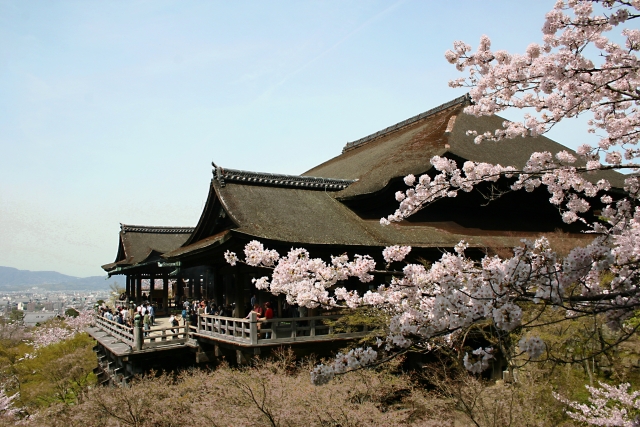 You may confuse the behavior of visiting shrines and temples in Japan with superstition, but they are a fundamental part of society. Nearly every neighborhood in the country has shrines where the community goes to pray during important events. These shrines form an important role in promoting closeness between members of the community. The camaraderie between neighbors is integral in different functions such as weddings and funerals, where the community needs to band together. Some of the neighborhood shrines have been in existence for centuries.

One thing that makes the Japanese special is the respect they have for religion, even when they are not very knowledgeable about religious matters. You will never come across a Japanese person mocking another faith or making fun of another person for believing in religious practices in which they may not believe. While the Japanese are respectful, they often criticize extremist beliefs associated with some religions that may cause harm to others.

Is a hanko no longer needed? – All about Hanko stamps and Inkan seals

Inkan and Hanko are equivalent to signatures in Japan. Here are all about those items that are still required amid the digital transformation.

Visas are required for entry into Japan (immigration inspection), while resident status provides permission for carrying out certain activities in Japan after passing the inspections at the departure and arrival airports and entering the country.

What to know about shrines - from the worship to praying, etiquette, and Oharai prayer services.