Japan as the Safest Country 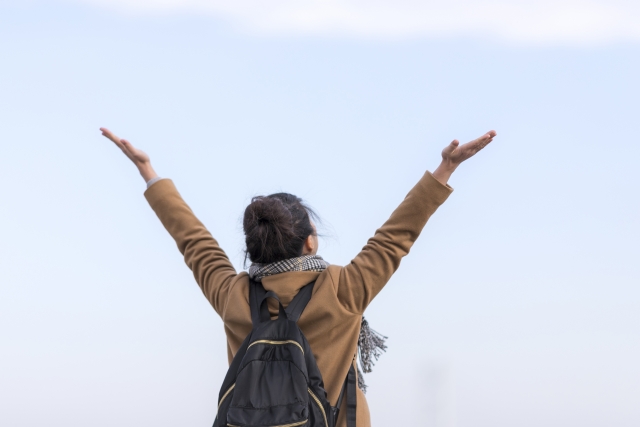 Thinking about traveling to Japan soon?
You’ll be visiting one of the world’s safest countries. Despite its high population density, Japan has a culture of deep respect for other people. Even as a tourist, you’ll be able to relax and feel safe while exploring everything the country has to offer. Here’s what makes Japan so safe to visit. 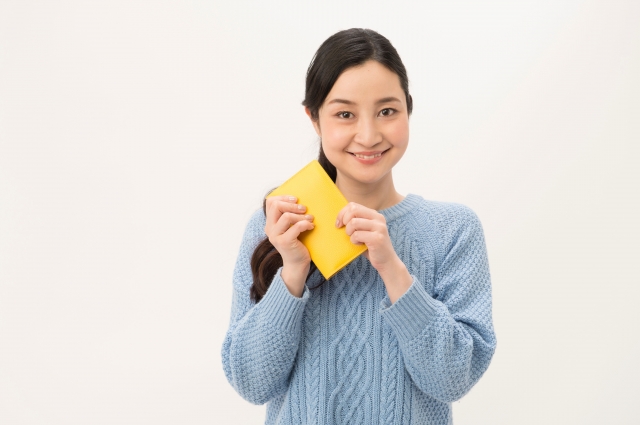 In many other countries, when you lose an item in public, it’s safe to assume that you won’t see it again, particularly if it is valuable.

This is not the case in Japan!
The Japanese return lost items to local law enforcement so that their original owners can find them.

In recent years, over two million items have been handed in, including cash equivalent to nearly $37 million. Approximately 95% of lost wallets in Japan are returned with the money intact.

Of course, you should still guard your items carefully while traveling, but the risk of theft is much different in Japan. You can sleep on the train while leaving your bag next to you, and if you go to the bathroom in a restaurant, you can leave your wallet and phone on the table without fear of theft. 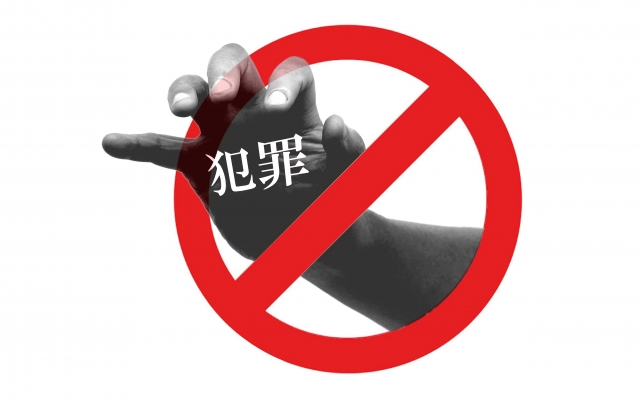 Japan has an extremely low rate of violent crimes, even when compared to other powerful and relatively safe nations, like the United Kingdom and Canada.

Homicides are extremely rare, and while there are the occasional instances of lesser crimes like theft, they are much rarer. This allows the people of Japan to live happy, relaxed lives, knowing that they are very safe.

In other densely populated areas of the world, you might have some fear or caution while traveling, but that’s just not the case here. Since citizens can live happy, comfortable lives in this environment, there’s far less motivation to commit violent crimes themselves.

Something else that is notable is that firearms are not readily available or permitted in Japan. In general, the only people that have them are military and some law enforcement. This helps keep the country peaceful and free of dangerous civil unrest. Something else notable is that despite its cultural and economic power, the threat of terrorism in Japan is very low. 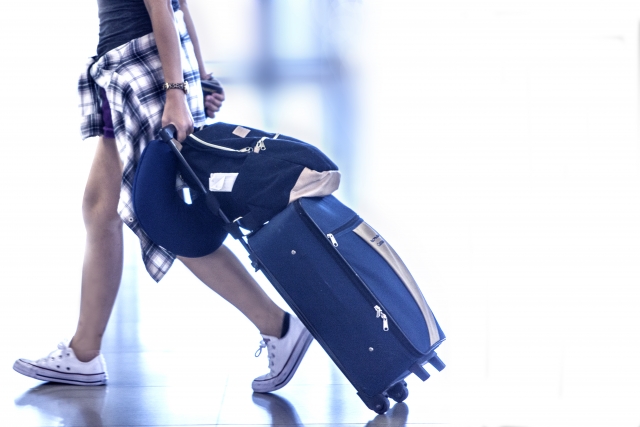 Japan is a very popular destination for women traveling alone, not only because it’s an incredible place to visit, but also because they can do so safely.

Sexual assault rates are incredibly low here compared to most other countries. It’s just not part of the culture here anymore.

When the #metoo movement became popular in Japan, the government addressed it by making most forms of sexual harassment illegal with criminal punishments. Additionally, Japanese culture takes precautions to ensure that women stay safe when they are out and about. Some trains even have cars that are “Women Only”, so you don’t have to worry about trying to avoid a sketchy guy on the subway. There are also some hotels and other types of accommodation that are designated as female only for the same reason. 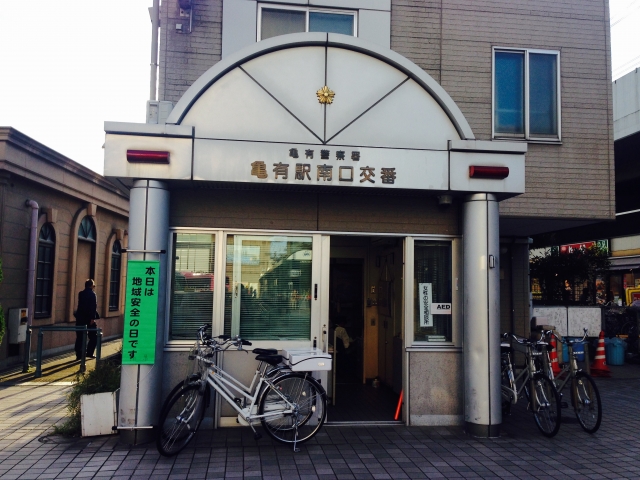 Something else you might notice while visiting Japan is that they have built crime prevention strategies into their culture. For example, they use parking lot attendants to prevent vehicle theft. They also hire security guards for banks and make sure multiple people are employed at gas stations and other potential robbery targets. The Japanese are willing to spend extra money to ensure that their citizens don’t fall victim to violent crimes. 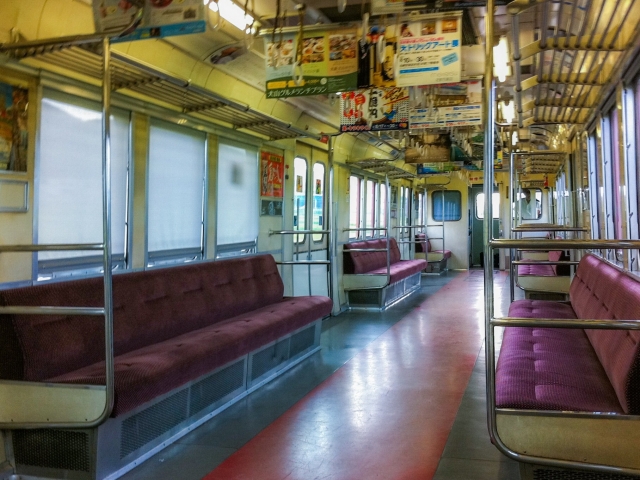 Public transportation in Japan is not only very clean and extensive, but it’s also very safe. The subway and bullet trains make it easy to get almost anywhere in the country, providing convenience for citizens and visitors. In other countries, riding the subway can feel a little uncomfortable, particularly at night or when riding alone. In Japan, they take extra precautions to keep their public transit safe.

It’s so safe that even children can ride it alone at night with no cause for concern.

There is concern for other people’s well-being and safety 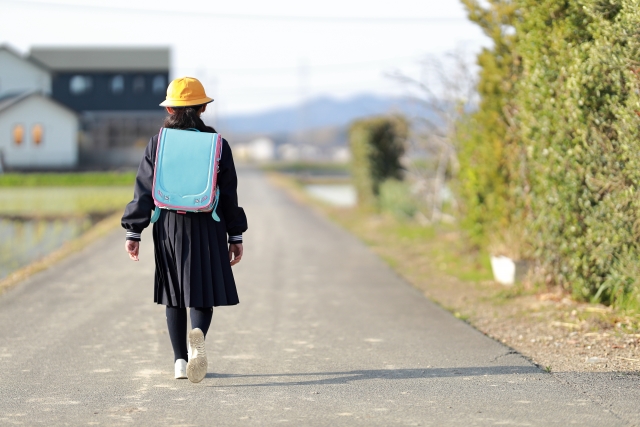 There are many small aspects of Japanese culture that show a common concern for other people’s safety among the population.

For example, Japanese people have no tolerance for drinking and driving, so you are far less likely to get into a vehicle accident because of this. In fact, if you can’t drive home, there are services in Japan that will take your car home for you while you get a cab.

Japan’s culture of safety and respect is just one of the many reasons it is such an incredible place to visit. When everyone is mutually invested in preserving the culture of safety, it lowers crime rates and keeps everyone happy.

Taking the train during your visit to Japan is one of the best ways to really see the country. You will enjoy the day-to-day fact of the amazing life in Japan.

Taking a nap on public buses, trains, and other venues is considered acceptable in Japan. Here are seven reasons why it's fine to take a nap in public when you're in Japan.