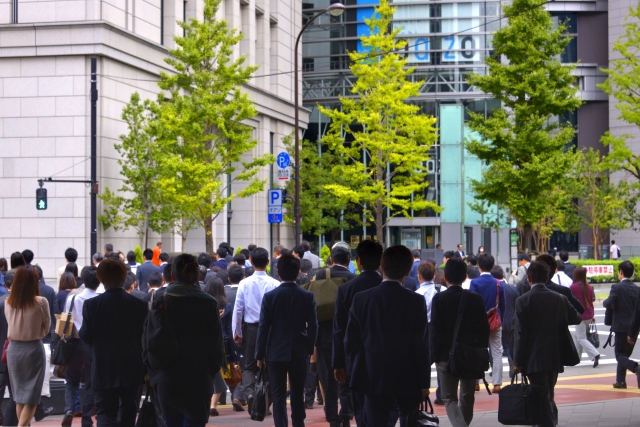 Few countries have such an overwhelming commitment to work in the same way Japan does. From their focus on harmony to the requirement for long working hours, everything in Japanese culture points towards work being the center of the average person’s life – in fact, Japanese people spend more hours in the office than just about anywhere else in the world, and that’s saying something.

We take a closer look at what exactly makes Japan the working capital of the world, and how this impacts on their way of living and overall standard of life. Overworking is typical in this culture, which for an outsider, can be an entirely confusing way of living. Work/life balance? Japan hasn’t heard of it.

The issue of overtime: how it’s harming Japan 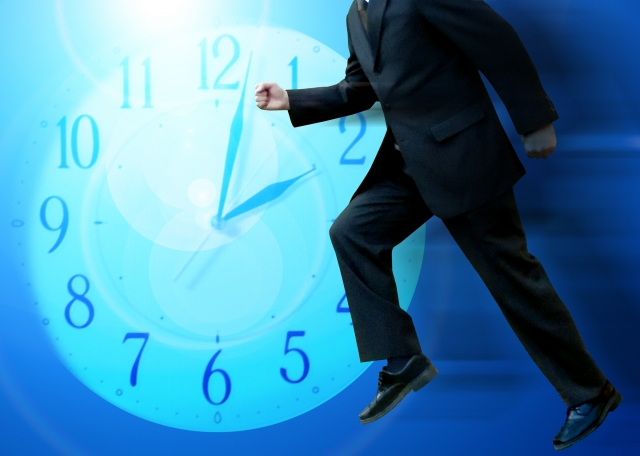 While corporations across the world are known to push for later hours and more time in the office for their employees, no country is as much a stickler for an in-office time as Japan. But while more businesses globally are learning that working smarter and more productively, instead of longer, is key to success, it’s deeply ingrained into Japanese culture that the longer the day, the better the employee. As such, it’s no surprise to see employees work twelve-hour days or longer, and even sleep in the office during particularly busy periods. In Japan, your work is your worth in many ways.

In a country where climbing a strict hierarchy is key to success, overtime is instilled into children from a relatively young age. From hours of studying each night to extra classes and prep for college and University, work is the underpinning of what your success is across Japan, from small villages to bustling cities. Alongside this commitment to working all the hours possible, Japanese workers also rarely take paid holidays or time off whenever possible.

What companies do to ignore legal requirements? 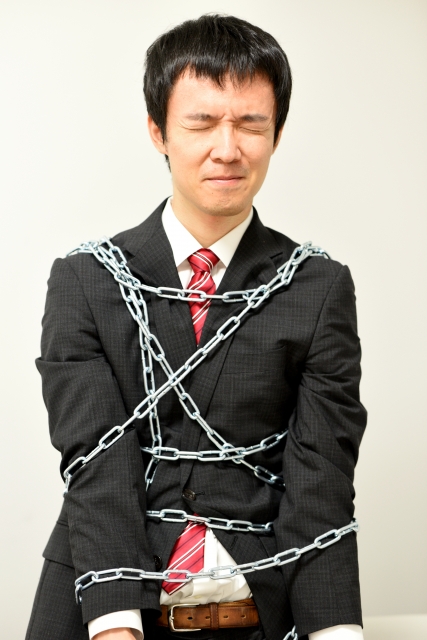 As of 2019, the Japanese government has started putting measures in place in an attempt to counteract the hardships associated with Japanese working lives. These legal requirements have only been rolled out to major companies, and restrict overtime to 45 hours per month, or 360 hours per year. However, many companies can get around these new laws by claiming a busy period, at which time they are granted 100 hours per month or 720 hours per year. To us, this limit already leans towards excessive – but in a culture more used to employees working around the clock, this represents severe restrictions on their output.

As this legal requirement only targets major companies, smaller businesses are still able to require employees to work as many hours as they want. The low fine placed on violation of rules for significant companies currently only sits at JPY300,000, or USD2,700, meaning it’s still worth companies breaking this rule as their profits from overtime can be significantly more. Overtime may be typical in Japanese culture, but the government is taking those first tentative steps towards a healthier balance of work and life. 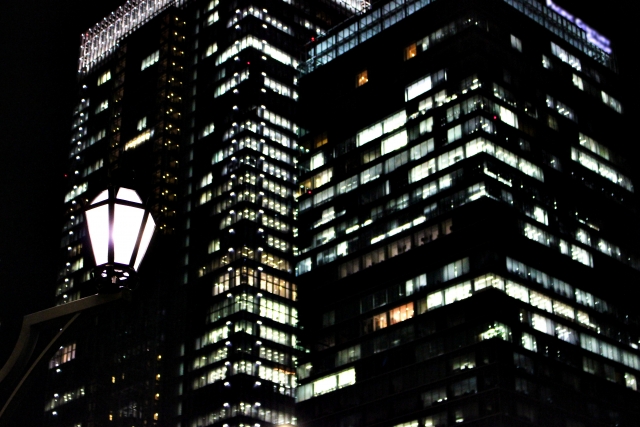 What balance? One of the major downsides to the high level of overworking and overtime in Japan is the impact it has on families and health. Death from overwork is increasingly common in Japan, in addition to exhaustion and mental health issues as a result of this high level of pressure and the increasing number of hours employees are expected to work. Combined with the use of alcohol to relax outside of those few work hours, many of Japan’s workers are becoming unhealthier as time goes on.
As for families, it is still commonplace in Japan for women to give up work once they become mothers. While in other countries work is achievable within the hours set by the company, with a culture of overtime in Japan, it’s not feasible for both parents to be at work most of the time. While this has been the standard for years in Japan, individuals in the country are beginning to understand the need for a balance between work and life, though this isn’t particularly widespread.

Is harmony prioritized over employee wellbeing? 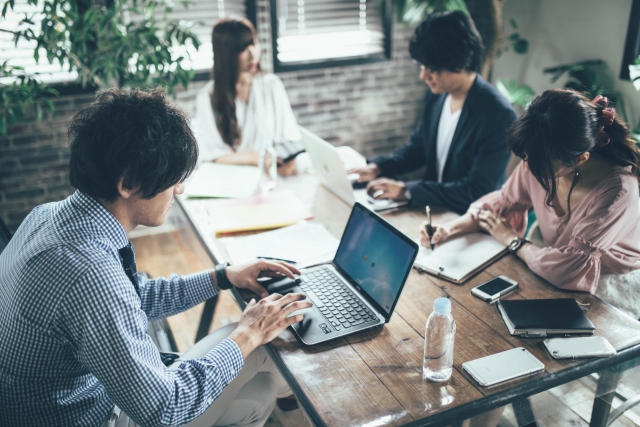 In Japan, harmony is one of the top priorities of the public. This means avoiding conflict and differing opinions and sticking to the status quo. Combined with the Japanese system of respect and honor for hierarchy, and it becomes challenging for change to be made. With CEOs, managers, and company owners at the top of the food chain, it’s easy to see how they would not want the way their companies are run to be changed. Based on this respect system, employees do not raise issues regarding wellbeing and health, instead maintaining harmony by going along with everyone else.

One of the most significant issues with overtime is to do with Japanese culture – hard work for more extended periods is highly valued. In contrast, increases in efficiency and less time working are not. So employees will spend longer at the desks, effectively doing less work than they could with better tools and more effective training.

For a country like Japan, proving yourself to be hardworking is vital – and if that means 16-hour days, bring it on!

Recently, a trend towards giving priority to personal time and private life started among the younger generation, spreading among the older generation as well and making the wave of work reform a reality in Japan. Regardless of the size of the company, it is getting more and more common in society that measures for work reform are urgent.

Japan's culture of safety and respect is just one of the many reasons it is such an incredible place to visit.