Even Toilets are Enjoyable in Japan 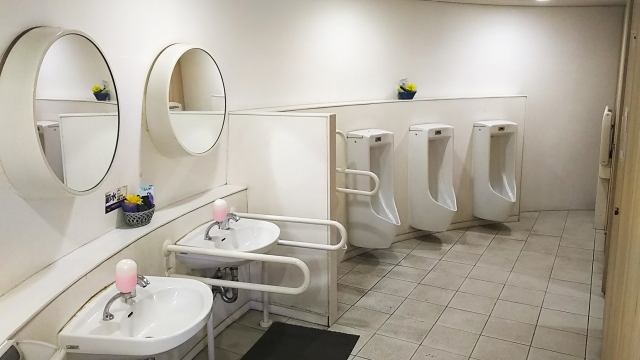 Assuming that everything is going well for you in life health-wise, you will find yourself in a bathroom at least once a day. If you are lucky, these bathrooms will be clean, private restrooms where you can take your time, come out clean, and not be confused. All any of us want is a bathroom that we do not have to feel gross about having used. However, public restrooms are notoriously disgusting, especially if you are traveling and are not used to the toilet situation.

Here is a five-point guide to going to the bathroom in Japan. This guide will set your mind at ease and clarify some small points:

1. In Japan, toilets are everywhere and they are not hard to find. 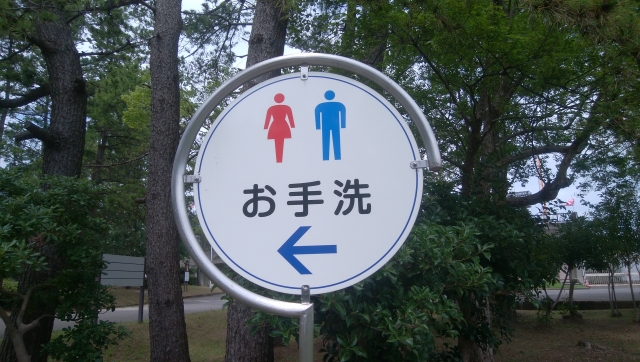 Finding a bathroom in Japan is very simple because they are in almost every store. They are even in grocery stores, convenience stores, book stores, music stores, parks, not mention to department stores and train stations. If you are anywhere in Japan, a (public) bathroom is not far away. Moreover, although many Japanese people do not speak English, many signs are in both Japanese and English, or sometimes even in other languages such as Chinese and Korean, especially in airports, train stations, and popular tourist locations such as the Ginza District or Shibuya District in Tokyo. If you need a toilet, you should be able to find one fairly easily. Furthermore, it should not be difficult to communicate your need to use the bathroom. While a relatively small number of Japanese people speak English compared to, say, Europe or other countries in Asia, peeing is universal and you should be able to act it out without too much trouble.

2. The toilets are modern and technologically advanced. 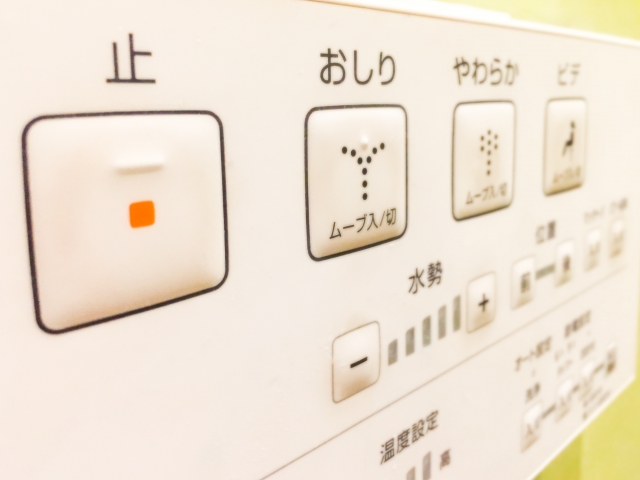 Traditional Japanese toilets involve squatting over what is, essentially, a hole in the ground. It is kind of like a flat urinal situation. Not pleasant. But these days those toilets are only used in remote rural parts of Japan. In most tourist spots, travelers will enjoy modern Japanese toilets. These pieces of plumbing look basically like toilets in the United States and are used much the same way – except for one notable difference: the bidet (pronounced buh·dei). The bidet sprays water up to wash the user’s… well, you know what. It sounds ridiculous, but it is actually innovative. No more hoping you got everything: the water will wash your troubles (and your poop) away. Also, if you try it and find out it is not for you, you can simply go back to the old paper-wiping method. But you are traveling, you are in a new place, you are opening yourself up to new experiences. Why not try using a modern Japanese toilet at least once? 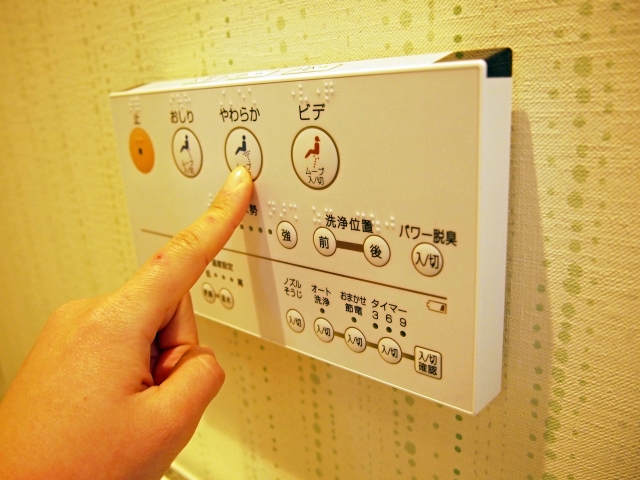 Have you ever gone to the bathroom and emitted noises you wish no one else had been able to hear? Or squeezed something out that made an embarrassing “plop” when it hit the toilet water? Of course you have, we have all done these things. The important thing to remember is that it is not your fault. It is the toilet’s fault. In Japan, many of the toilets have a feature where the user can simply press a button and a flushing sound plays. That way you can conduct your business in auditory privacy. The flushing sound will cover up any splashing or farting, or random other noises that you would rather your neighbors not hear. The only downside is that you will have to flush for real once you finish. 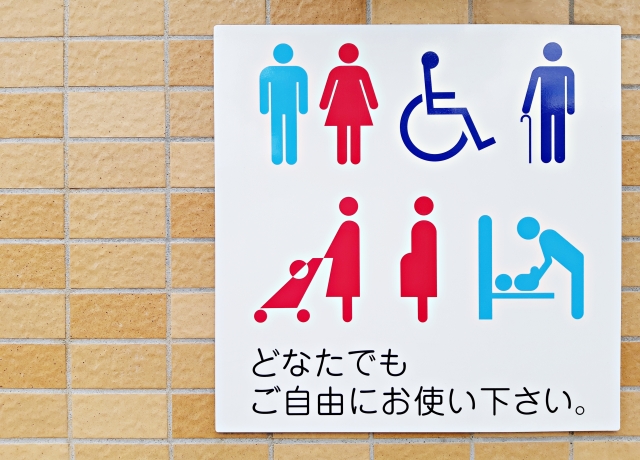 People having to pay for public restrooms still happens occasionally in the United States. Especially in public parks, there is sometimes a fee. This has decreased since the ’70s, but it is still an occasional scourge. It is also common to have to pay in order to pee in popular tourist destinations such as Paris, London, Amsterdam, and Berlin. Throughout Japan, however, the public restrooms are just that: public. And that means they are completely free of charge, meaning you only have to pay for your food on its way in.

5. The toilets and bathrooms are very clean. 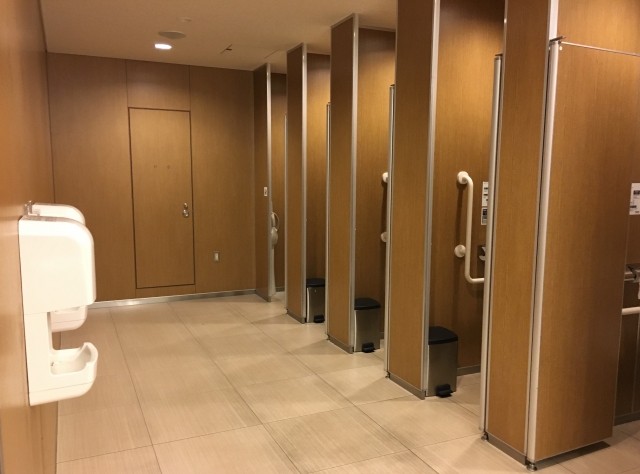 This is important because public restrooms in some countries are disgusting. Gas stations especially come to mind. However, in Japan, public restrooms are generally pretty clean. They stay that way because kind patrons leave them the way they found them (this means you). That means flushing of course, which should not be too complicated. Japanese operate like many other public toilets. There is a motion sensor which flushes when you stand up.

Public toilets in Japan are usually very clean, or sometimes extremely clean, convenient and free. Japan is not a country where you will have to worry much about where or how to go to the bathroom. It is simple and even enjoyable.

Living in Japan | How to dispose of household waste – Part 2